Providing healthcare services to women across the full spectrum of their reproductive lives. 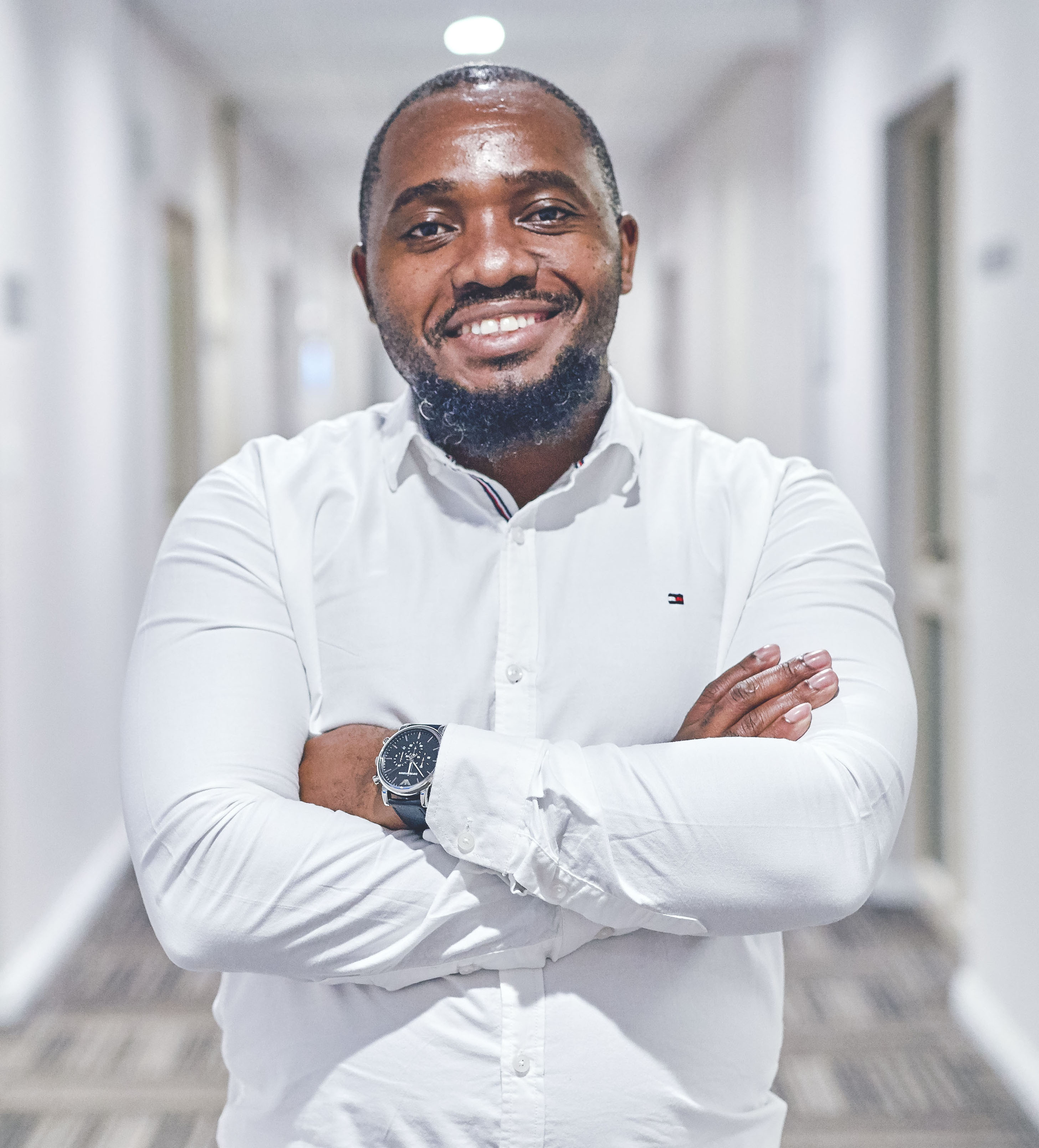 “My motto is ‘a healthy mum equals a healthy baby’- before, during and years after pregnancy.”

Obstetrics and gynaecology have become a huge part of Dr Motsema’s world. Patient care and wellness are amongst his top priorities. He believes a healthy mother will most likely ensure a healthy baby- before, during, and years after pregnancy.

Services Personalized For You 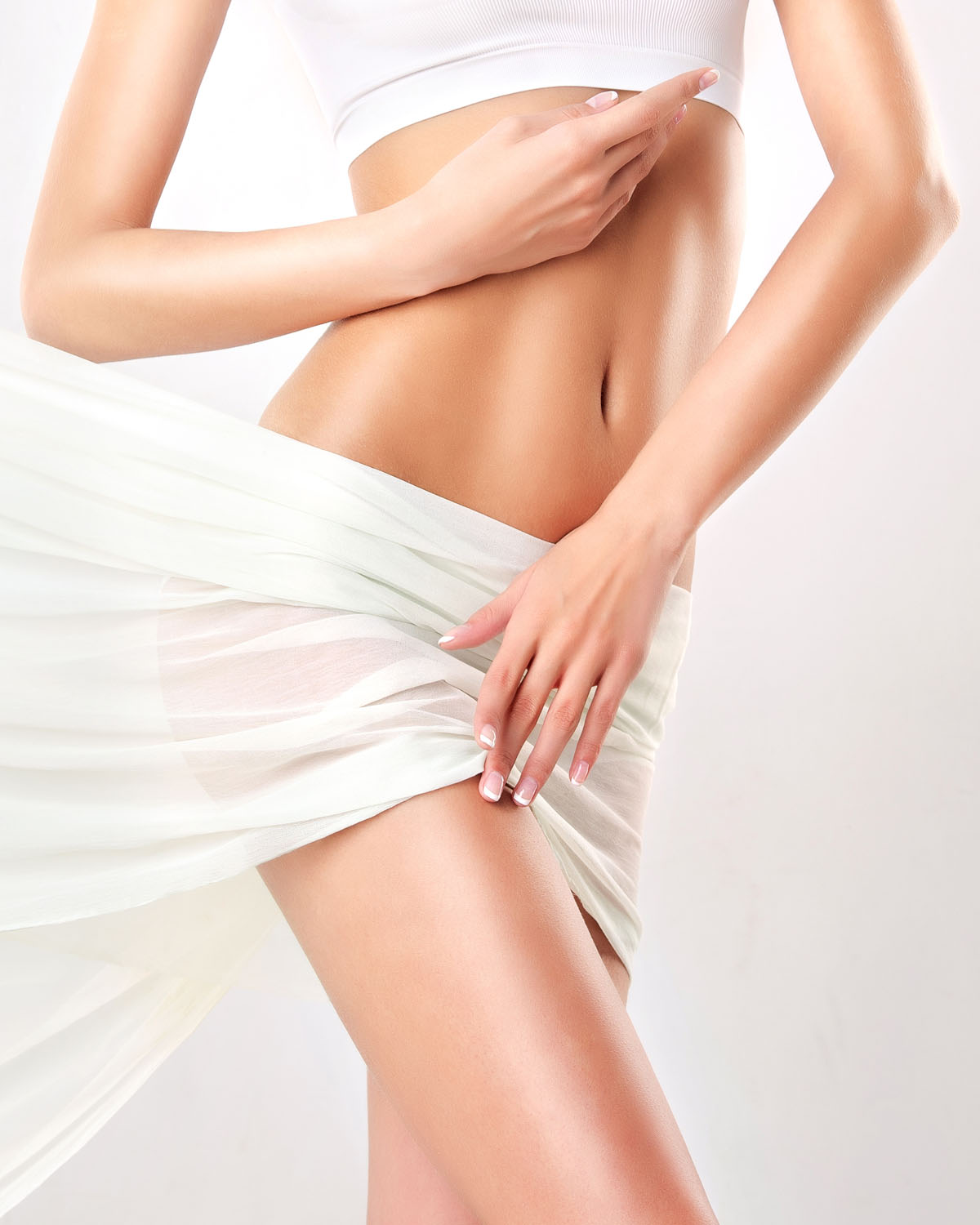 Your Baby is Our Priority